Interview with me in 2016 Mosfellsbæ
Exhibition of my items from World War II in Iceland on 10 May 2010 in Mosfellsbæ. 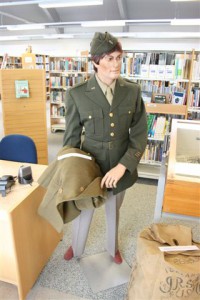 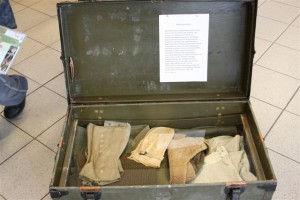 “Military Chest” – Upper cover. . Attention, the items are not lined up according to the rules of the military 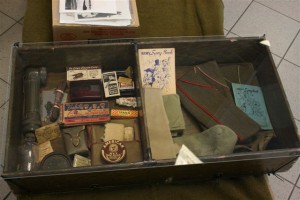 Various items in the lower part of the chest.

Duffle bag from US marines that has a stopover in Reykjavik, the Álafoss and Hvítanesi. After that he went to Pearl Harbour. 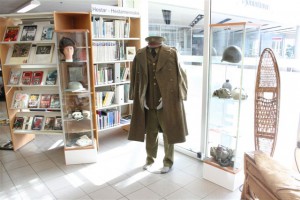 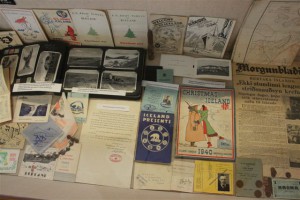 A couple of items from a display box. 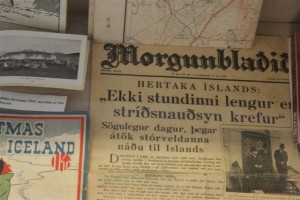 Military occupation of Iceland: „Not a moment longer than is necessary”. 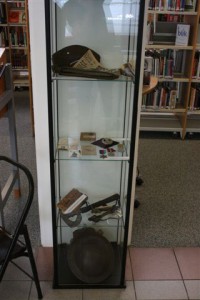 Items from the British army. 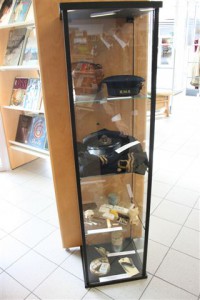 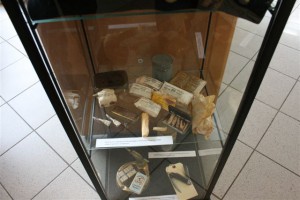 Equipment from a medic kit from the British Air Force. 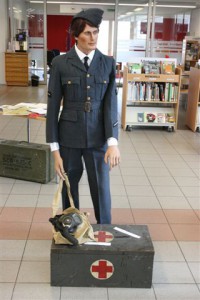 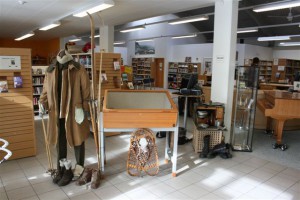 Snowshoes from the U.S.A, British and American shoes, British cold-clothing, battlefield-trunks and many other items. 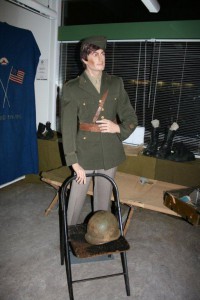 Here is LT Gold arrived in Selfoss, happy as ever. 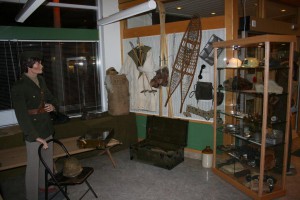 Snowshoes, skis, military chest, rum bottle, along with a bunch of smaller items. 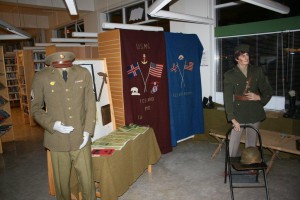 embroider carpets that soldiers took with them home or sent them home to their wives, mothers or sisters. The Staff Sergeant keeps an eye on everything. 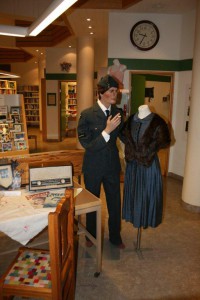 This Leading British Aircraftman doesn’t seem to be having much luck getting a lady. 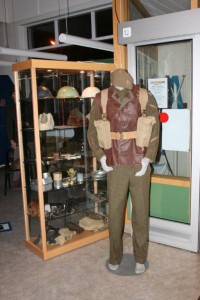 This man seems to be well-dressed for the cold weather aside from his feet that must be cold. In the display box you can see Gas masks, tobacco cans, food utensils and other songs. 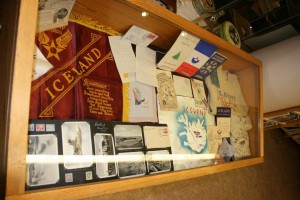 Various souvenirs from the war years.